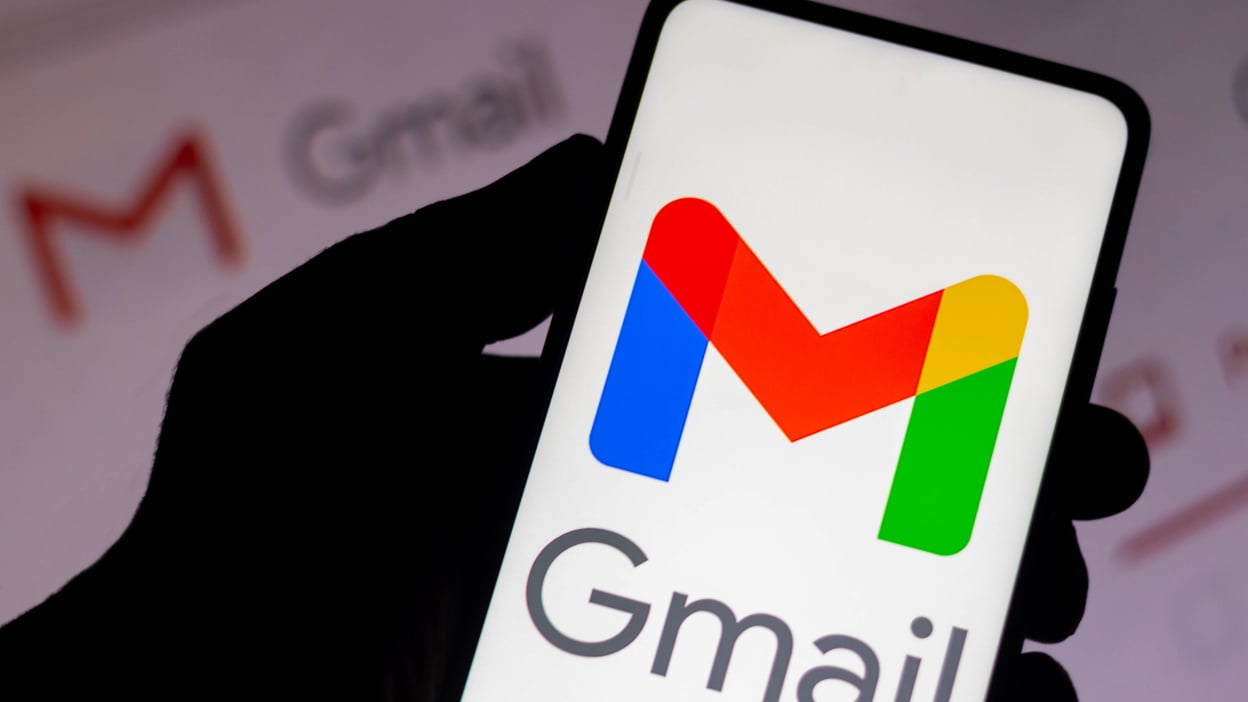 Is Gmail biased against conservatives?

The answer to that question is "no" but that hasn't stopped U.S. Rep. Ronny Jackson from making this egregious claim.

"Gmail is actively suppressing emails from Republicans from hitting your inbox," tweeted the U.S. Congressman on Monday evening. "Straight to SPAM! This is ELECTION INTERFERENCE! Big Tech is out of CONTROL!!"

The issue Rep. Jackson, a Republican who represents Texas' 13th congressional district, appears to have is that his re-election campaign emails are landing in the dreaded spam folder. According to the Congressman, this is supposedly only targeting Republicans and amounts to election interference.

Political affiliation has absolutely no bearing on mail classifications in Gmail and we've debunked this suggestion...

According to the Houston Chronicle, Rep. Jackson’s office referred to a study conducted by North Carolina State University study which found that Gmail marked Republican emails as spam "at a higher rate" than emails from Democratic senders.

"Political affiliation has absolutely no bearing on mail classifications in Gmail and we've debunked this suggestion, which has surfaced periodically from across the political spectrum, for many years," said a Google spokesperson in a statement provided to Mashable. "Mail classifications in Gmail automatically adjust to match Gmail users' preferences and actions. Gmail users can move messages to spam, or to any other category. Gmail automatically adjusts the classifications of particular emails according to these user actions.”

It's not unusual for mass email campaigns, like the ones often sent by political campaigns, to land in a user's spam folder.

"Deliverability of emails into inboxes is an art," said email marketing expert Kath Pay in an email to Mashable. "If you relentlessly send the same type of messages without taking into consideration the recipients actions/inactions, then over time you will find yourself relegated to the spam folder. Whether you're a small B2B business, a large international retailer, or you send political-related content, it doesn't matter."

Pay is considered to be one of the top email marketing experts in the industry. She runs an email marketing consultancy firm, Holistic Email Marketing. Pay walked Mashable through some of the reasons why emails, like the ones sent by Rep. Jackson, can be marked spam by Gmail.

"If an entity is receiving low opens, but a high amount of spam complaints — then they'll be receiving negative feedback from the ISP's in the form of throttling and delivering into spam folders," Pay explained. "If they don't then act on this feedback and work to improve what they're doing, the ISP will relegate the majority of emails to the spam folder."

Along with services like Gmail tracking how often email is opened, other traits are monitored as well, such as the reputation of the IP addresses and domains being used to send the emails. This all helps inform an email provider's algorithm to relegate emails to a user's inbox or spam folder. Political campaigns also frequently borrow mailing lists from other politicians. A user who signed up for one mailing list, might not necessarily understand why they're receiving emails from an entity they did not sign up for. This could lead to them ignoring the email or marking it as spam, which adds to the various attributes that would cause an email to be viewed as spam across the service.

So, Rep. Ronny Jackson is incorrect when he claims that spam is a liberal plot from Google to thwart Republicans.

By the way, if the Congressman's name sounds like a one you've heard before, you might be more familiar with him as former president Donald Trump's official White House doctor. Yes, the one that claimed Trump was so healthy that he could live to be 200 years old.

Google Maps is down, but no one wants to use Apple Maps
We're all lost without Google Maps.
03/18/2022
By Sasha Lekach 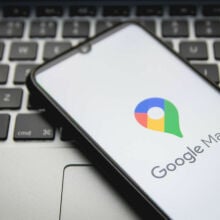 Starlink monthly service, dish prices go up for all users
The dish hardware will be $100 more for new sign-ups.
03/23/2022
By Michael Kan 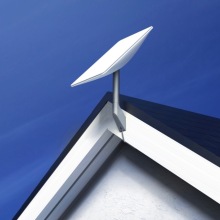 James Corden mocks Elon Musk's decision to unban Trump's Twitter account
"We are leaving this show in the nick of time."
05/11/2022
By Sam Haysom

Uber adds electric vehicle ride option and drone delivery
Food, brought to you by a little autonomous guy.
7 hours ago
By Tim Marcin

Even if Trump gets back on Twitter, he'll be on a six-hour delay
It's the least they can give us.
10 hours ago
By Christianna Silva

Will Apple make your MacBook obsolete this month?
They had a good run!
16 hours ago
By Elizabeth de Luna

Apple might drop Lightning ports from more than just iPhones
It sounds like the USB-C revolution that may be sweeping through Apple applies to more than just smartphones.
05/15/2022
By Alex Perry

Netflix is quietly working on a livestreaming feature, report claims
Like TV, but not.
05/15/2022
By Jack Morse

Elon Musk and Jack Dorsey debated Twitter's algorithm, and Musk was actually right
Usually Musk v. Dorsey is a "whoever wins, we lose" situation, so this was a surprise.
05/15/2022
By Alex Perry

'SNL' Weekend Update takes on the crypto crash and the baby formula shortage
Bitcoin dove to the center of the Earth and Colin Jost and Michael Che had to give their thoughts on it.
05/15/2022
By Alex Perry

Here is Sony's list of all the PlayStation titles included with revamped PS Plus subscriptions
Whether you're an Essential, Extra, or Premium subscribers, this is what you get.
5 hours ago
By Adam Rosenberg